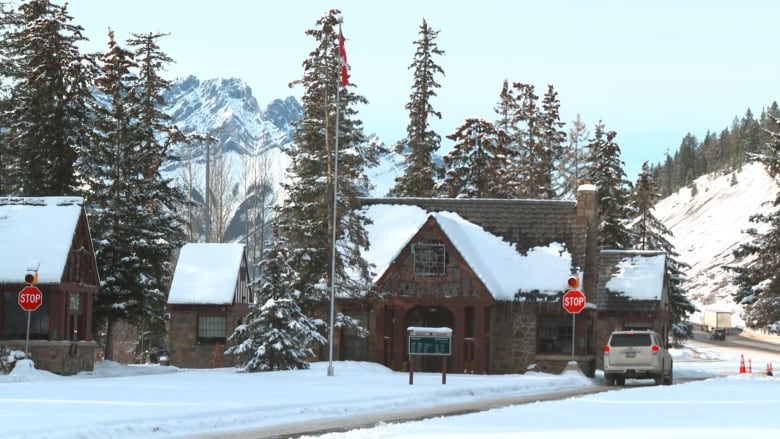 Banff is the most visited national park in the country with more than four million visitors every year, according to Parks Canada. (Helen Pike/CBC)

When visitors drive through the gates of Banff National Park, Premier Danielle Smith wants to ensure the money handed over to Parks Canada stays in Alberta.
In a mandate letter to the premier's new Forestry, Parks and Tourism Minister Todd Loewen, she asked him to talk to federal counterparts to ensure all of the fees generated from Alberta national parks remain in the province so the revenue can be reinvested in infrastructure in Alberta-based national parks.

There are five national parks within Alberta's borders. They are funded and operated federally.

"In addition to creating jobs, supporting tourism, investing in recreation and fulfilling my other responsibilities, I look forward to initiating discussions with my federal counterparts in the near future to ensure the revenues generated by Alberta's national parks stay in Alberta," Loewen said in a statement.

Loewen went on to say that keeping these fees in the province — and not having them used in other national parks elsewhere in Canada — is critical.
"Our national and provincial parks attract millions of visitors annually," Loewen said. "It is critical that the revenues generated by park fees stay in the province to address increasing pressures and improve infrastructure and amenities." 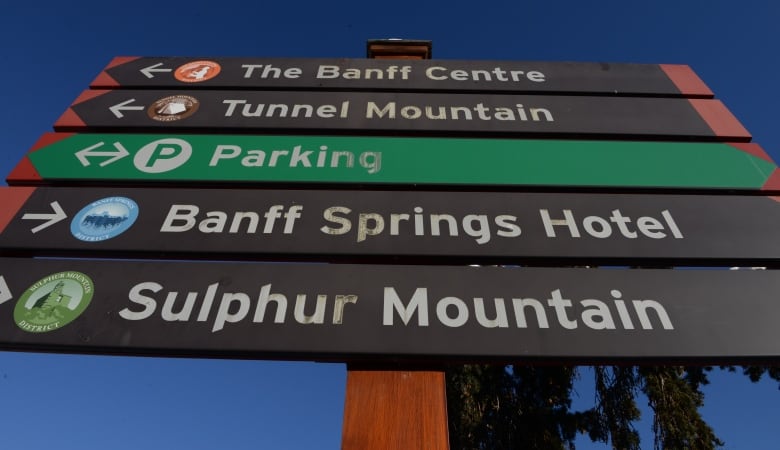 The federal environment minister's office says Parks Canada redistributes revenue from fees as needed to ensure operational continuity at all of its locations.
"The agency will continue to make key decisions that support the best interest of visitors and tourism partners," according to the statement from a spokesperson.
Parks Canada collects fees directly from visitors in a few ways:
It's unclear just how much Banff or other parks in Alberta generate in gate fees alone. Parks Canada doesn't provide a park-by-park breakdown in its annual reports.
But those reports do outline that fees make up only 25 per cent of the cash it takes to run national parks.

"Revenues … are vital to the operation of these places but only cover a portion of the costs of service delivery," said a spokesperson in the Office of the Minister of the Environment. "It is important to understand that … 75 per cent of operational costs are covered through federal budget appropriations."